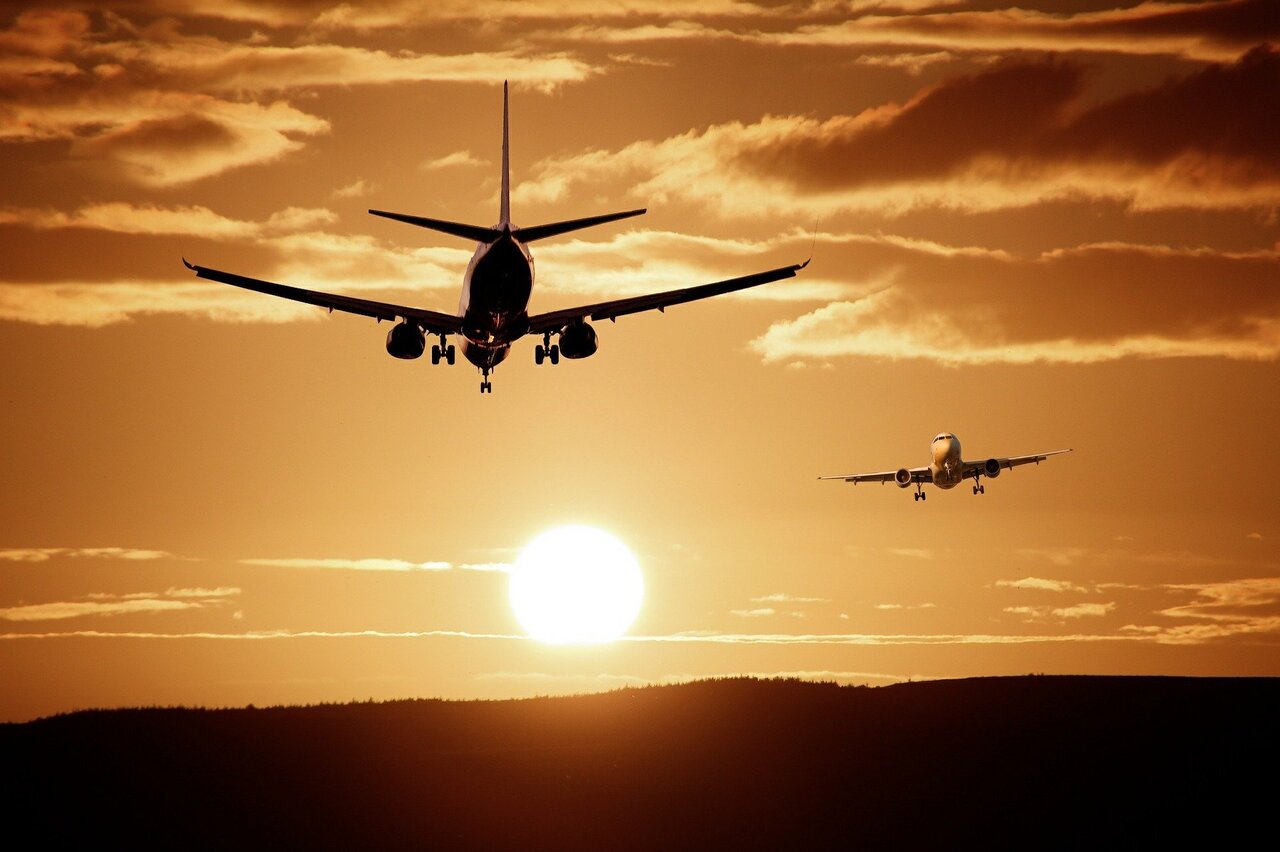 The world’s wealthiest 1% produce double the combined carbon emissions of the poorest 50% according to a study conducted by the UN. The wealthiest 5% are called the “polluter elite” and contributed 37% of emissions growth between 1990 and 2015.

The UK-based Cambridge Sustainability Commission on Scaling Behaviour Change was asked to find the most effective way to scale up action in order to tackle carbon emission levels. The organization found that more drastic measures beyond just technology improvements must be made, such as cutting down on over-consumption by the polluting elites.

“Climate change: The rich are to blame, international study finds”

A study conducted by the University of Leeds found that the rich are largely responsible for climate change based on 86 countries. The research shows that the wealthiest tenth of people consume about 20 times more energy than the bottom tenth. In addition, the richer people became, the more energy they typically used across all nations.

With this in mind, unless there’s a significant policy change, household energy consumption levels in 2050 could double the amount from 2011 levels. The study found that the richest tenth of consumers use more than half of the energy that’s used for transport. The top 10% used roughly 33% of the total amount of energy used for cooking and heating.

The study suggests that governments should reduce transport demand by improving public transportation, issuing higher taxes on bigger vehicles and for people who take the most holidays on planes. If any measures aren’t taken, transport energy alone can be expected to increase by 31% by 2050.